You are here: Home / Archives for John Steinbeck 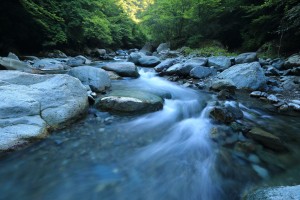 “Not an early start today but it doesn’t matter at all because the unity feeling is back. That is the fine thing. That makes it easy and fun to work.” – John Steinbeck. The unity feeling – you know what Steinbeck means, don’t you? Have you felt it? The writer Zadie Smith describes a state of magical […] 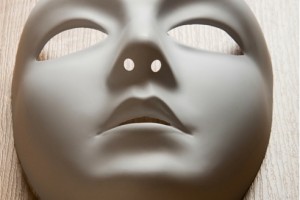 “I’m not a writer. I’ve been fooling myself and other people. I wish I were.” If you have ever had these thoughts, you’re in good company. These words appear in the journals of John Steinbeck. Yes, that Steinbeck – the one who won a Nobel Prize for literature. He wrote this journal entry in late summer of 1938, while he […]