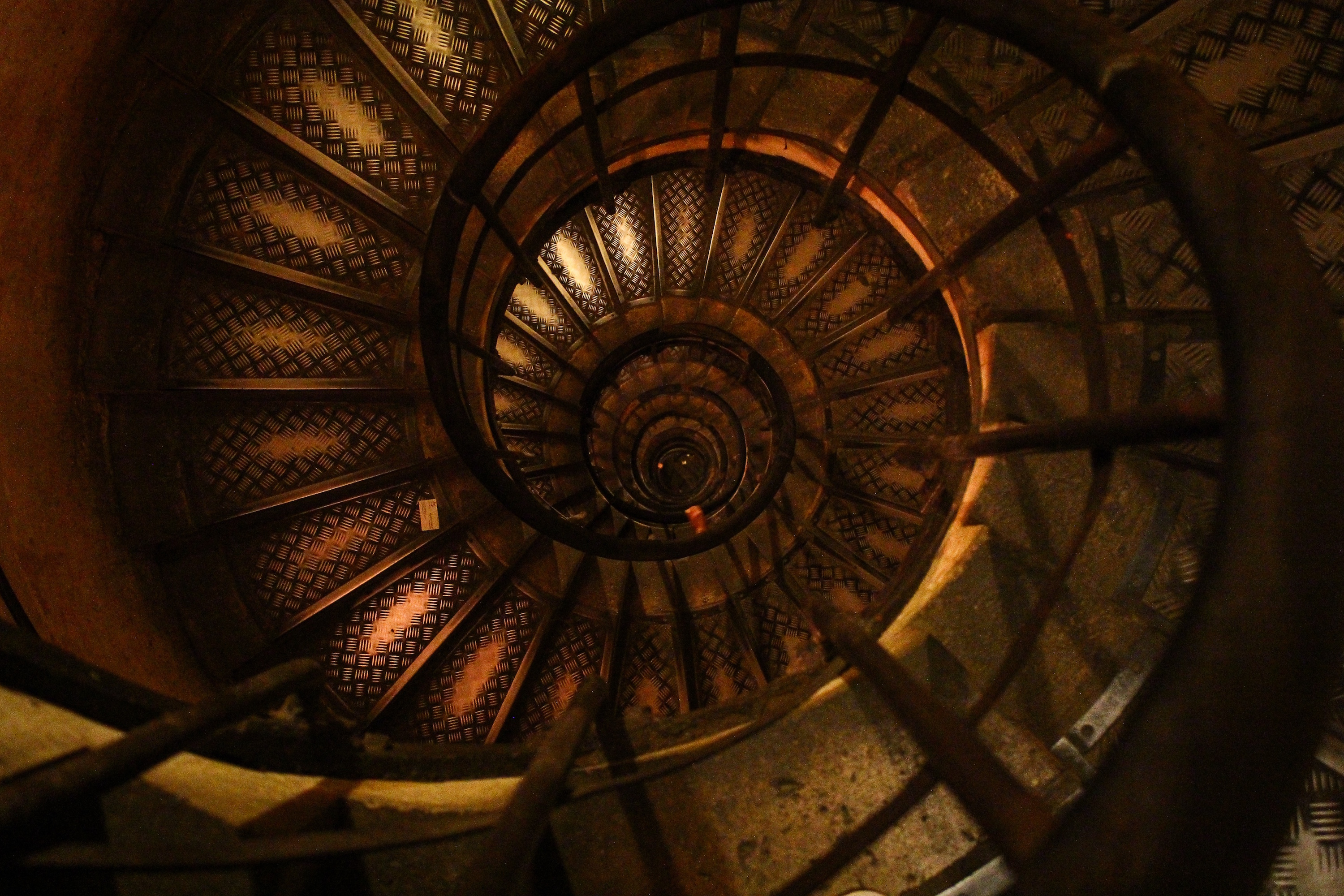 Sometimes revenge is best served in literature. The poet Dante Alighieri, powerless against the forces that had exiled him from his native Florence, populated his vision of hell with proxies for his enemies. The resulting epic poem has become a masterwork in Italian literature. If only politics were so literate today!

Dante’s Inferno describes nine circles of hell, with the punishments for the dwellers in each growing increasingly severe through the descent.

The subscription economy, like politics, has a dark side. In writing about subscription marketing, I encounter stories of betrayal or disappointment that linger with people with surprising strength, even over long periods of time.

Despite the growth of the subscription economy, these sad stories hold emotional power. The subscription customer relationship is built on trust; businesses that violate the trust damage every other subscription-based business.

In that vein, here’s my own vision of Subscription Hell, reserved for those businesses that abuse the trust of their customers in increasingly despicable ways.

Dante’s nine circles were: Limbo, lust, gluttony, greed, anger, heresy, violence, fraud, and treachery. My vision has similar circles, populated by businesses that have misled or disappointed their subscribers, whether through intention or accident.

Subscription limbo, the first circle, is filled with businesses that neglect new customers when they first sign up, giving them no indication of next steps. The businesses here offer little online assistance, or don’t respond to emails with questions. Their customers, discouraged, wander off instead of renewing. As punishment, revenues head into a downward spiral.

It’s easy enough to get your business out of this limbo: create new customer welcome or onboarding plans. Make it easy for people to get help, and reach out proactively if customers are struggling or not using the service.

In the second circle of Subscription Hell, we find those businesses that continue to lust after new customers, ignoring the ones they have just earned.

For example, there are businesses that publicly advertise specials for new customers while offering nothing for existing, loyal ones. They create content for prospects but ignore the needs or requests of subscribers.

Customers feel this most acutely if only create content or special programs for new customers. Remember, they can see what you’re doing. Here’s a post from David Meerman Scott’s WebInkNow blog on this subject. #FAIL: Hightail Holiday Offer Doesn’t Apply to Valued Existing Customers

(If you’re going to alienate customers, don’t choose those with massively visible speaking and blogging platforms!)

To get out of this circle, find ways to add value to the experience of being a customer, through content, community, or occasional special offers.

In the third circle, we have those subscription businesses that attempt to make money despite their customers’ best interests, rather than in service to it.

A friend of mine has been a loyal subscriber to a public radio station for many years. During one annual pledge breaks, the station offered a pledge-free stream for subscribers. She discovered that she did not donate at a high enough level to access the pledge-free stream. This long-term, loyal donor felt undervalued, and it may have cost the station her ongoing support.

To stay out of this circle, understand that customer loyalty itself is of value to your business. Find ways to make customers more successful and loyal, rather than extracting as much money as possible from them. Over the long term, the customer lifetime value adds up.

Here we find the businesses that increase prices shortly after a customer subscribes, without adding any value. Or perhaps they lure people in with a low, three-month introductory rate before raising the fees considerably, hoping customers won’t notice.

Yes, many times businesses need to raise prices. But to avoid being consigned to this circle, add value to the customer experience as you raise prices.

In this circle, demons hold tight to subscription businesses that won’t let their customers go.

Sometimes businesses get here by virtue of a flawed business model, such as the Columbia House Record Club, which offered a huge stack of CDs or records for a few cents, followed by years of above-retail-cost music by subscription.

We also find the businesses that don’t let customers leave easily. Ten years ago, cancelling an America Online subscription was an adventure in frustration.

To avoid ending up in the fifth circle of subscription hell, craft an exit plan for customers; let them go gracefully and some may return.

Sixth Circle: Those Who Do Not Respect Customer Data

In the sixth circle of hell, we find those businesses that use customer data in vain.

Sometimes this data blasphemy is intentional, such as selling or sharing customer data with partners.

It may be subtle. When Uber published aggregate data about its customers one-night stands in the infamous Ride of Glory post, people felt creeped out. Rightly so.

But businesses that are targets of hackers or phishing attacks can end up in this circle of hell as well, if they do not respond to the breach and put their customers’ interests ahead of their own immediate needs.

Be careful about what data you collect and who can access it. Guard it carefully. If breaches happen, be upfront and proactive about letting people know about the problem and taking action to correct it.

Deeper into the abyss, we encounter businesses that damage their customer’s reputations. This is getting serious.

For this example, I’ll share a story from Paul Jarvis, who offers numerous courses for freelancers. Without his being aware of it, the payment system he used for the courses converted a one-time course fee to a monthly subscription fee. Customers found themselves being charged again for courses they had already taken. And Paul found himself on the receiving end of angry customers. Some assumed that he was one of the greedy businesses in the fourth circle of subscription hell.

While refunding the charges, he wrangled with the service provider to fix the problem. Although the issue originated in the software, Paul treated the problem as if it were entirely his fault. He took credit for the problem and fixed it, apologizing to customers and refunding the fees before some even noticed them.

The service provider, however, didn’t have the same attitude, insisting that its reasoning was sound, and making the correction rather grudgingly.

You cannot avoid all problems. But when a subscriber is unhappy, don’t insist on being right. Fix the problem. Try to never make the customer lose face.

The eighth circle is populated with fraudulent subscription companies.

Some of them make the news; Washington State took Intelius, a public records search company, to course for enrolling one-time users as subscribers.

Others may skirt the legal definition of fraud, while behaving in a morally questionable way, such as tricking people into subscribing through mistaken clicks or unclear wording.

In the deepest, darkest circle of subscription hell, we find the businesses that outright lie to customers, betraying their trust intentionally and flagrantly.

There are small businesses here, like the magazine subscriptions sold door-to-door that never show up in the mail. There are large ones as well. Although not a subscription, Volkswagen landed here with a big splat, pushed by loyal customers who felt good about driving the company’s low-emissions diesel cars, only to discover that the tests were rigged. The decision lost the company many long-time loyal customers.

These companies poison the waters for all businesses by eroding trust.

That was fun and cathartic!

However, it’s no fun if you see your own business in one of those circles.

For value nurturing strategies to keep your business out of subscription hell, read the revised, expanded edition of Subscription Marketing: Strategies for Nurturing Customers in a World of Churn. 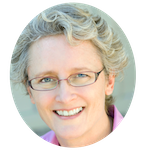