You are here: Home / Writing / The Truth Needs a Boost 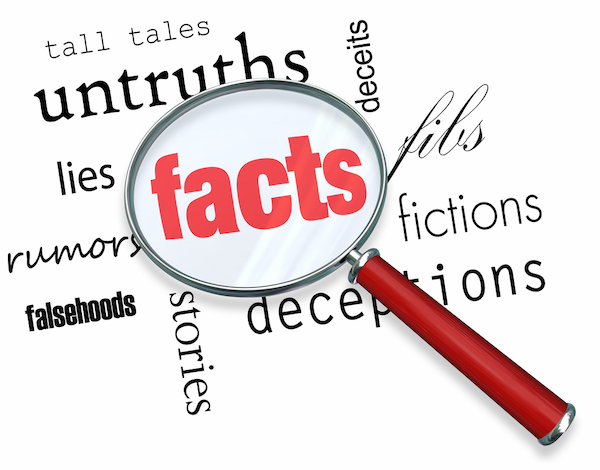 Why Write? Why Now?

Perhaps you think “everybody knows” the things you want to write about. You may feel like what you have to say is common sense—obvious, even.

Still, I suggest that you write. Share your ideas. Make your viewpoint known.

Someone else probably has written or spoken about your idea. (There are no new ideas under the sun, after all.) There may be a TED talk on it, along with a best-selling nonfiction book and a whole mess of online posts.

All the same, your perspective may just be the thing that someone needs to see the idea clearly.

There’s a more urgent reason: By amplifying common sense ideas with your own slant, you give reality a boost in the online world.

Researchers from MIT Media Lab and MIT Sloan analyzed the spread of both verifiably true and false stories on social media—specifically Twitter. They found that the false posts “diffused significantly farther, faster, deeper, and more broadly than the truth in all categories of information.” Political falsehoods led the pack in propagation.

It’s not about the bots

But no, researchers discovered that the bots were on the whole unbiased; they propagated both true and false stories at the same rate.

The problem is a human one.

Here’s another important thing to know about human beings:

This general tendency is part of the illusory truth effect. We’re more likely to think something is true if we’ve seen or heard it a lot.

The problem with the spread of false news is that over time, the more we see it, the truer it seems.

(For a fascinating analysis of how information flows through networks, read The Misinformation Age by Cailin O’Connor and James Owen Weatherall.)

What You Can Do

As citizens of the Information Age, we all have an obligation to tip the balance towards facts, truth, and responsible content. Here are my suggestions:

The truth needs a boost. We can all do our part.

Find the press release about this study on the MIT website. Read the study itself in Science Magazine.

If you want to geek out, download the PDF of a study about the illusion of truth from the Journal of Experimental Psychology.