You are here: Home / Writing / Battling Distraction When Writing 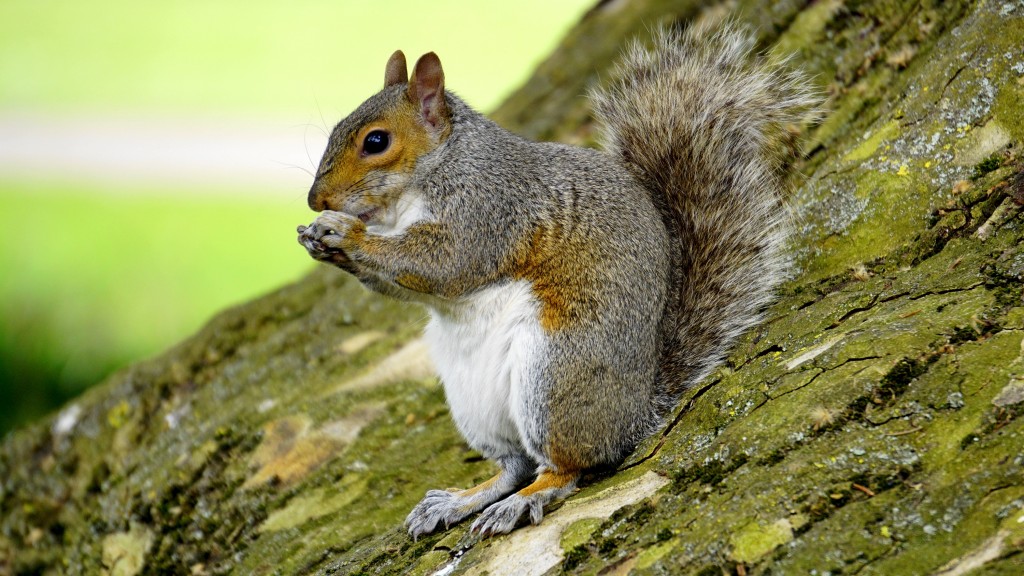 Remember the talking dogs in the Pixar movie “Up?” If you haven’t seen it, the dogs are outfitted with a device that translates their thoughts and barks into human language so we can hear what’s going on in their heads, to great comic effect.

One running joke is that whenever a squirrel is nearby, every other thought vanishes. All of the dog’s attention focuses on the possibility of squirrel. Squirrel!!!!

It’s hilarious. But it’s also a tiny bit uncomfortable, because we all have our “Squirrel!” moments – particularly when we’re at a difficult stage of a writing project. Any distraction whips us away from the work.

What happens when you get stuck on a writing project, or cannot get started? The words aren’t coming smoothly, and then…

Almost anything can serve as a distraction when you’re writing. Sometimes the outside world intervenes, but often we bring interruptions on ourselves.

It’s easy to rationalize our digressions from the work:

Previous posts discussed The Muse and the Scribe as two parts of the writer’s brain. The Muse loves variety, feeding on input from many disparate sources to draw connections.

When the Muse isn’t interested or involved in the writing, it will look elsewhere for distraction. If you’re trying to sit and do the work, you need the Muse to stay on the job, or at least not lure the Scribe away with cat videos.

The Best Defense Against Distraction

In the book Willpower: Rediscovering the Greatest Human Strength, Roy Baumeister and John Tierney outline research on willpower and self-control. Research reveals an important fact about people who display high levels of self-control: they set themselves up for success. According to Tierney and Baumeister,

These people have less need to use willpower because they’re beset by fewer temptations and inner conflicts. They’re better at arranging their lives so that they avoid problem situations.”

To keep your Muse on task, reduce the number of squirrels around you (metaphorically).

Close the door to the office, silence the cell phone, and shut down other windows. Many writers create Spartan writing environments or use applications like Freedom to disable other applications while writing.

What’s your most compelling distraction when writing? Know the enemy and plan for it.

For a detailed description of how the Muse participates in the writing process, see the book The Writer’s Process: Getting Your Brain in Gear.