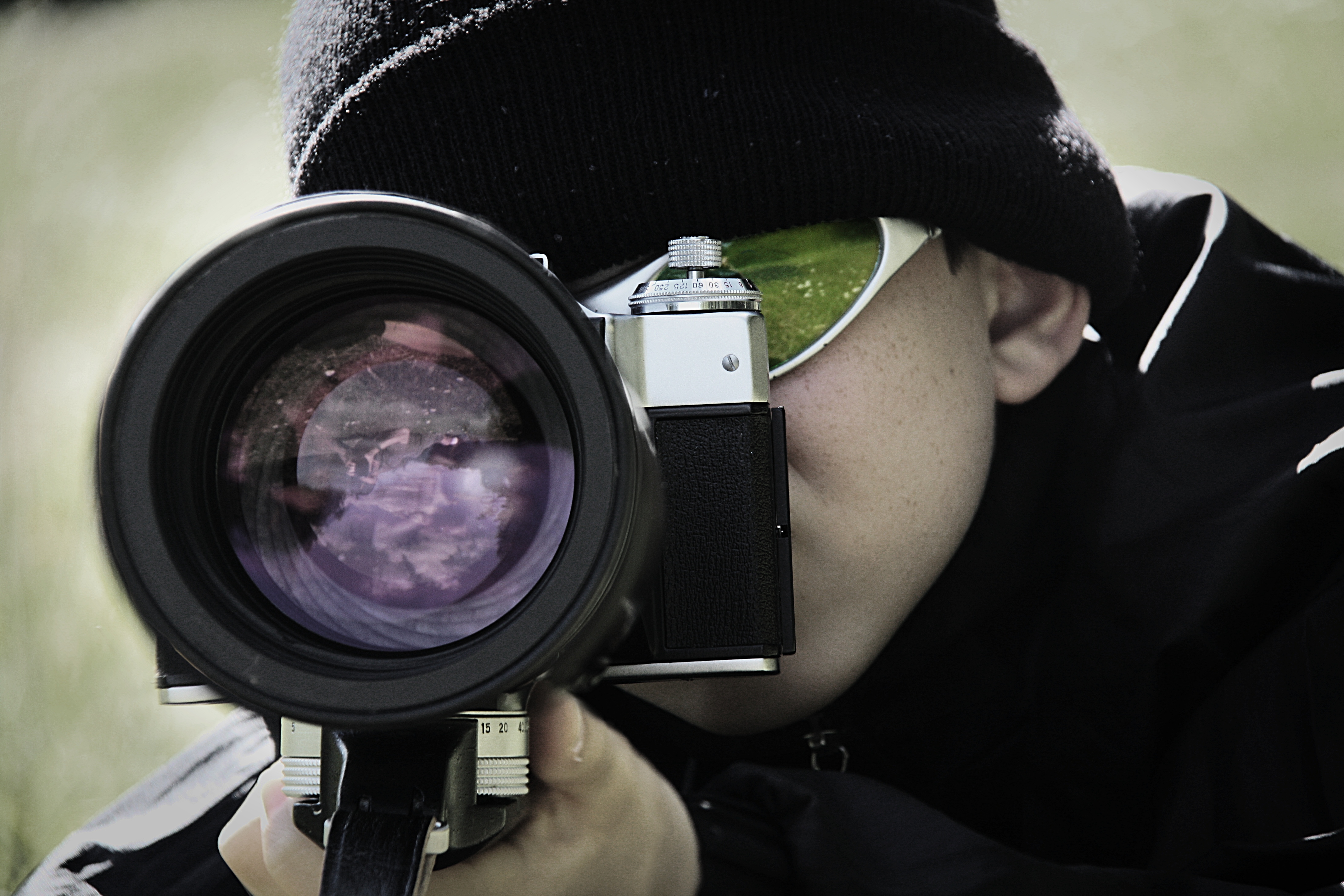 Businesses have all kinds of data about customers. You can use that data in ways that demonstrate value to your customers, or that erode customer trust or creep people out. You decide.

As a previous blog described, campaigns that use customer data can help you reinforce the customer’s perception or realization of solution value.

But it’s a small step from personalizing messages to stalking the customer. To see how this can go wrong, let’s look at a few missteps.

Uber and the Ride of Glory

For all of Uber’s rapid success, it’s made a few mistakes along the way, including the company’s “Ride of Glory” blog that used customer data to analyze apparent casual hookups among its riders. I’d point you to the blog itself, but the company has wisely taken it down.

Uber’s data analysts defined the behaviors that demonstrated a casual hookup: someone catching a ride after 10pm on a Friday or Saturday, then picking up a second ride near the previous drop-off point between four and six hours later.

They then examined this behavior by city, by gender, and by date, and posted the results on its blog. Data analysts, no doubt, found it fascinating. Some Uber subscribers were less thrilled.

The blog was disconcerting for people who didn’t think about the fact that the company could profile personal behavior using the service. The company has since taken down the blog, but it dented the trust that is so essential for the service.

Shutterfly and the Awkward Congratulations

You know that awkward moment when you ask someone when the baby is due and they tell you they’re not pregnant? Shutterfly had a similar problem at scale when it congratulated a large number of customers on becoming parents.

(See the article on Slate.)

This campaign had two major problems:

First, Shutterfly meant to send the announcement only to customers who had recently ordered birth announcements. Instead, it accidentally sent the email to a larger list. That was a human failure. People who had no children, recent or otherwise, got the announcement. Some found it humorous, others not.

Second, pregnancy and childbirth are personal, emotional subjects. One misplaced email can strike a sour note with recipients. Using customer data to automatically interact with customers on sensitive subjects is risky. The data itself isn’t infallible, and one misstep can cost you a loyal customer for life.

What can we learn from these examples, and how can you avoid similar problems when using data to nurture customer value?

In the subscription economy, the customer relationship is built on trust. Violate that trust at your own peril.

(Image by WinterSixFour on MorgueFile)