You are here: Home / News / August Sale on The Writer’s Process 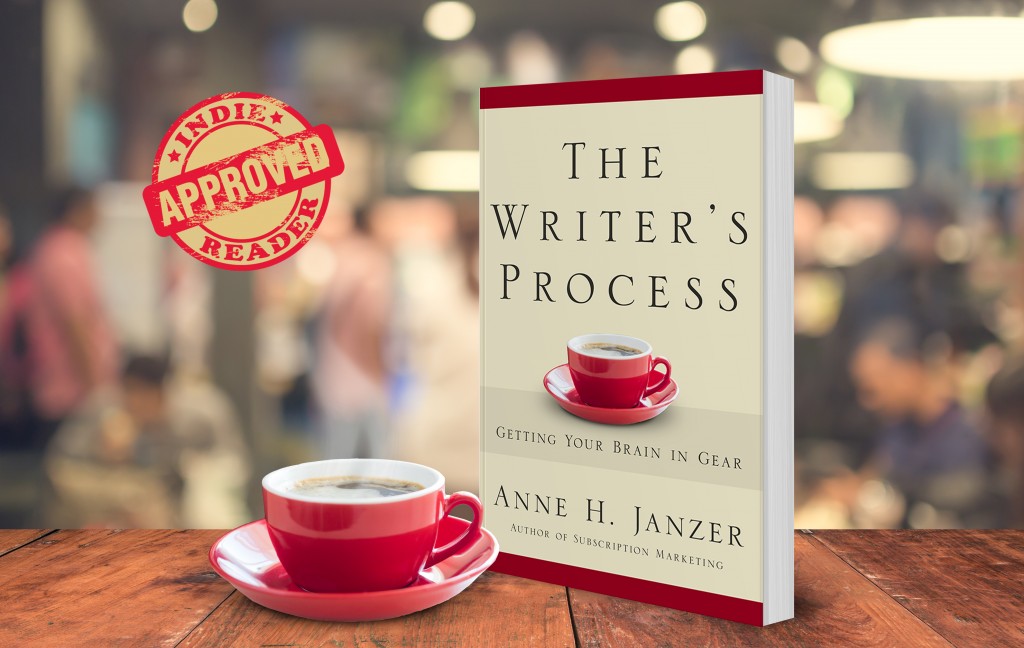 Summer is winding down and it’s time to get serious about the rest of the year.

If you want to fit more writing in your life, check out the strategies and practices suggested in The Writer’s Process.

In honor of waning weeks of August, the book is on a Kindle Countdown sale starting Thursday, August 18, for six days.

The book includes an entire chapter dedicated to procrastination and self-control. Research shows that deadlines are helpful for writers. Because deadlines are so important, this sale has three of them:

A few excerpts from the Amazon reviews:

“Concrete, logical steps you can take to make your writing time more efficient and less painful.”

“I found most of the processes described as familiar to what I went through to write my own books. I just never knew what name to give them, and I certainly did not think they were processes that could be consciously controlled!”

Check it out today (while it’s such a bargain!)

And if you want to share it with others: